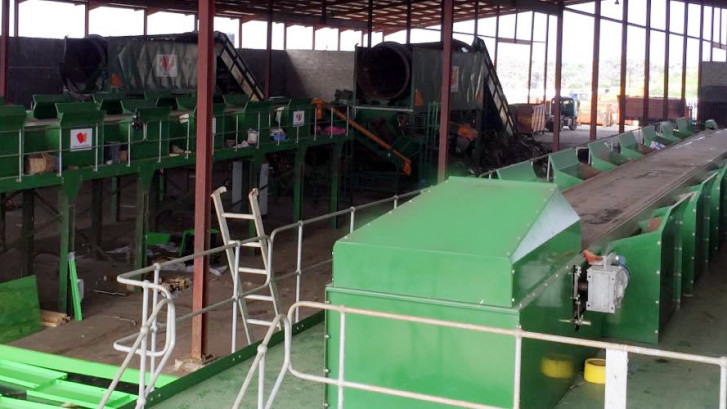 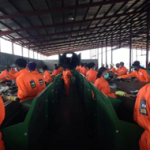 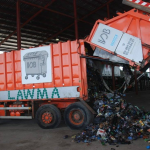 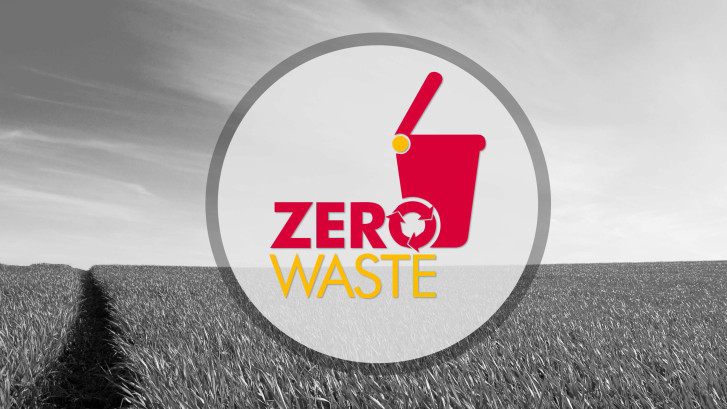 Solous MRF1 has a clear and simple vision: a prosperous and inclusive future without waste. A future without waste and toxics is not just a dream, it’s a necessity. Waste reduces the effectiveness of our businesses, increases pressures on the natural environment and harms the vitality of our communities. It does not have to be this way; waste is the result of a broken process. The good news is that, we are working to fix this process in the local communities of developing economies where we work.

We are committed to achieving a Zero Waste status for Lagos by year 2020. We’re working tirelessly with communities, businesses, government and the environment sector to inspire everyone to embrace the opportunities in the green economy and green innovation. Keeping Lagos State at the forefront of waste, recycling and resource recovery management, this ambition underpins all of our work to create a Lagos that’s the hub for a circular economy

We achieve this by recovering all recyclables in the waste stream, converting the fines into organic compost, process the polyethylene into other products and use the left over for energy, both for households and as RDF’s (Refuse Derived Fuel) for machineries. Hence, nothing goes to the landfill.

Creating a low-carbon, resource efficient, resilient and socially inclusive economy that respects the diversity of ecosystems and increases social cohesion is one of the main challenges faced by developing economies today. The Zero Waste strategy is an essential pre-condition of this endeavour, as among other things it:

* bring nutrients back to the soil

importantly, a circular economy has the potential to create many more jobs and enterprises to deal with the reuse and recycling of these finitely available material resources and is, almost of itself, a precondition for a sustainable habitat for humans on this planet. 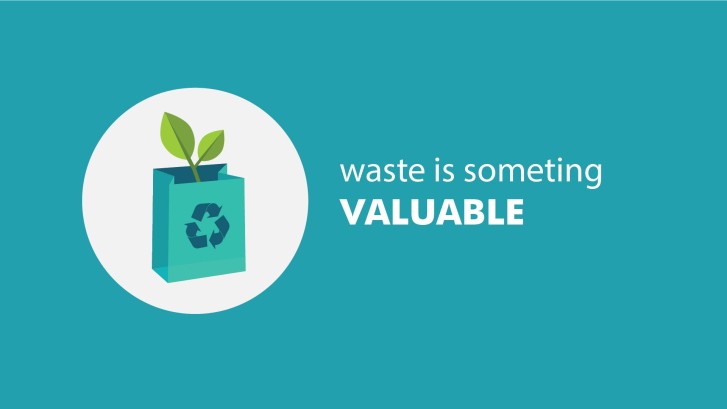 Earlier this month I attended the 2016 executive sustainability forum and had the pleasure of listening to Jim Fish – Executive Vice President and Chief Financial Officer of Waste Management. In his presentation Jim discusses the circular economy and the current state of recycling. The presentation is an honest and straightforward discussion about recycling. Here is the brief synopsis of his presentation:

Currently Waste Management is the largest residential recycler in the world. They have invested more than $1.5 billion into their recycling infrastructure – in past years they were investing $300-$400 million each year. With this amount of money invested, it is in Waste Management’s best interest to see recycling thrive.

Unfortunately, we are in a crisis with the current state of recycling. This is due to several factors: commodity pricing, quality of collection and changing packaging trends. We are now in the fourth year of low commodity prices, which directly jeopardizes the profitability of recycling. The quality of recycled materials has decreased due to single stream recycling infrastructure where consumers place up to 30-40% non-recyclable materials into the blue bin. And considering that most recyclable products are related to packaging, the trend toward non-recyclable flexible packaging is replacing packaging that was previously recyclable. So while flexible packaging is a winner from an environmental standpoint because it is light weight, energy efficient and uses much less resources to produce, it is not recyclable.

As a business, Waste Management cannot continue to invest in recycling with a hope that markets will improve. While they have invested over $1.5 billion dollars into recycling, today that is nearly non-existent. They must adapt to the changing market.

The recent trend pushing the belief that recycling everything is the end goal has caused some companies and communities to establish zero waste, landfill diversion and zero landfill goals without consideration of the environmental impacts. Some materials have a larger greenhouse gas footprint by recycling rather than landfilling. Reaching total diversion goals will be difficult to achieve due to the issues going on with the recycling industry and may cause unintended consequences.

Jim closed his presentation with some thought provoking questions.

What is the end goal? Are we trying to reduce greenhouse gases or simply looking to recycle everything? There is a cost to achieving any goal. In this case it may be an environmental cost as well as an economic cost.

What if instead of a goal to recycle everything, we focus on greenhouse gas reductions? When we do this we focus on recycling the right things – those that make a real difference.

There are various facts and assumptions that are out there. It will be good to identify how to make recycling environmentally and economically sustainable. We need to make recycling sustainable for the future – focus on recycling the right materials, set realistic goals and not try to recycling everything – this just leads to higher costs without the added benefit. 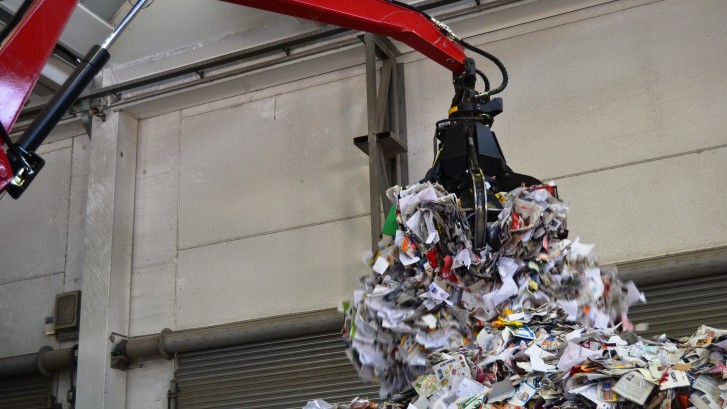 With the increasing human population the needs for the people also increases. But the point of concern is that are there enough natural resources to service all your needs. What if these resources finish, this is one thing we need to ponder upon. We need to start recycling waste to converse our natural resources. Recycling is simply the process of reusing the items from which utility can still be derived. It is important to recycle waste so that you can at least converse some of our natural resources for our generations to come.

Many products such as paper, cardboards, and cups come from trees. In fact trees are our natural assets, you can converse trees by recycling the paper products we can minimize the number of trees cut down a year. This is one form of waste recycling. One should understand and know the importance of recycling waste materials. One simple benefit of recycling is it saves our resources. It will be wise to reuse metal item as metal reserves may be depleting. You can sold your wore out metal items for recycling. As mentioned earlier, recycling of waste papers can save our forests.

Recycling waste not only save our natural resources but also help save energy. By simply recycling an item or making a basic fix to it, we can we save all the energy that would have been consumed in the process of making it. The same example can be taken with plastic items. A large amount of energy can be saved by simply reusing the plastic items. To recycle waste is to simply reduce pollution. By recycling plastic material we can reduce air pollution as well as water pollution. Plastic factories produced large amount of smoke when producing plastic material at the same time if we don’t have proper waste disposal system those waste emissions will cause water pollution. Recycling waste in a way helps reduce pollution.

In simple words, recycling or recycling waste is essential to both natural environment and humans. To sum up, recycling minimizes the need for raw materials so that the rainforests can be preserved. Great amounts of energy are used when making products from raw materials. Recycling requires much less energy and therefore helps to preserve natural resources. One needs to know the importance of recycling at the same time being earth friendly can help our planet a better place to live in