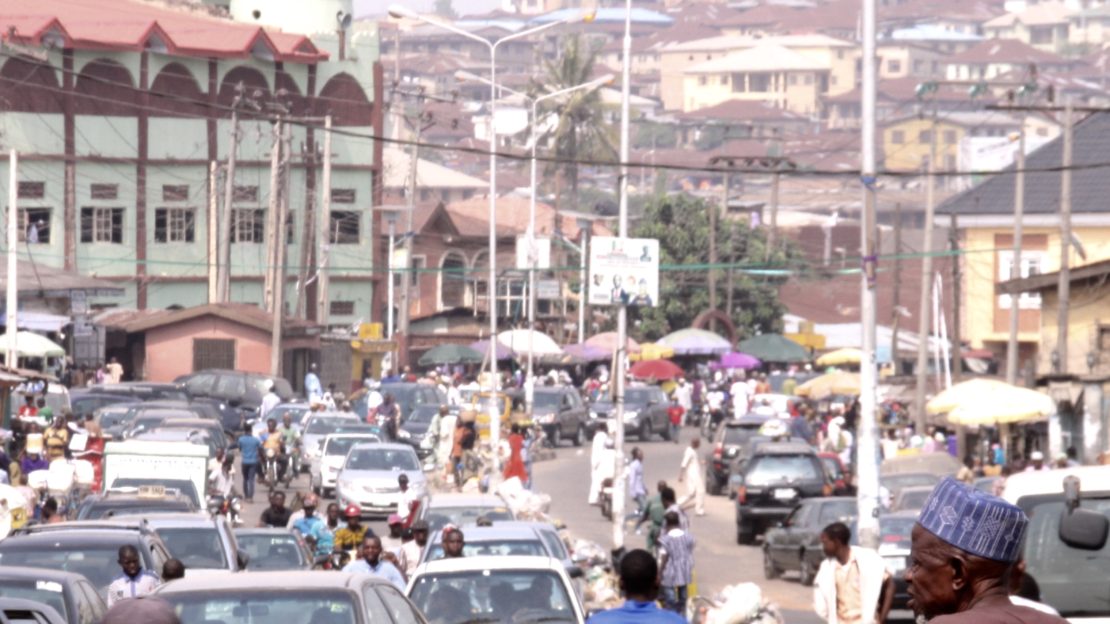 PRESS STATEMENT BY WestAfricaENRG ON THE AWARD AND TERMINATION OF ITS WASTE MANAGEMENT CONTRACT BY THE OYO STATE GOVERNMENT.

In his quarterly address to the people of Oyo State, held today Saturday, December 21st, 2019, the Governor of Oyo State, Engr. Seyi Makinde was reported to state amongst other things, that the waste management contract awarded to WestAfricaENRG “was not awarded correctly” and that our company was holding the government to ransom. The reports further quoted the Oyo State Governor as stating that WestAfricaENRG ‘settled’ those that awarded the contract and did not know the job by telling people to bring their waste to the roadside.

WestAfricaENRG wishes to state categorically and respectfully that His Excellency, the Governor of Oyo State was not correct in his statements and assertions on WestAfricaENRG and the state of waste management in the State during the period preceding his administration.

For the records, WestAfricaENRG is a UK registered company and as such its owners and agents are subject to the Bribery Act 2010, under UK Law. This law makes it a criminal offence for any person representing the company to bribe a foreign official. A law which is punishable with imprisonment in the UK. We therefore wish to place on record that No settlement was made to any person(s), politically or otherwise for our contract or at any time during its tenor.

WestAfricaENRG is an international company working throughout the ECOWAS region and more recently other parts of the continent of Africa. We work extensively with international Governments, aid agencies and have a cherished reputation for excellence, knowledge and community engagement in all aspects of the solid waste value chain. We work extensively with the UK government to attract investments into the Solid Waste Industry in Nigeria. Our reputation is something we cherish and will protect.

WestAfricaENRG is the largest private investor in the solid waste management sector in Nigeria; a fact with which we pride ourselves and will continue to hold on to dearly.

Whilst we know that any contractor serves any state at the pleasure of the Governor, and we accept that a Governor might want to appoint his own contractors to specific areas, it is not charitable and gubernatorial to slander any contractor to justify a bad decision.

As a responsible corporate citizen, we have never held the Oyo State Government and will never hold to ransom any government on any matter in the course of our business relationships. How can a servant lock up the masters house? As matter of fact, on our termination we did attempt to stick to the contract which enabled a handover process, and would have avoided the declaration of the “state of emergency” in solid waste in Ibadan, the only time in modern history such an action has been taken.

So why were we sacked? Firstly, lack of continuity in governance syndrome is a big issue in Nigeria. WestAfricaENRG has been caught in its web. Secondly, with a fresh and significant investment coming into the solid waste sector in Oyo State we would have ensured it was spent judiciously and transparently hence we were eliminated from the configuration.

There is no doubt much more needs to be done to create a sustainable solid waste management sector in Oyo State. To borrow the phrase “Mapo hall was not built in a day”, but our trajectory was the correct one, and certainly one which did not require a state of emergency.

Once again, we strongly recommend the publication of the Ad-Hoc Committee report received by His Excellency, Engr. Seyi Makinde on October 16th, 2019 which was a detailed report into our activities and those of the state government.

We wish the good people of Oyo State a healthy environment, and advice on the cessation of this propaganda from the Oyo State Government against WestAfricaENRG. 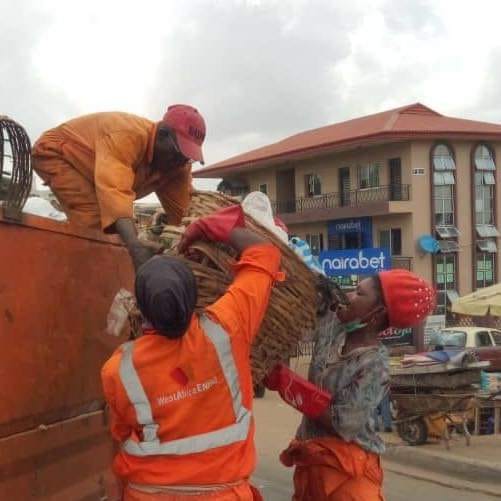 We categorically deny any material breach of our contract

WestAfricaENRG make this unfortunate step to release this press statement in reply to the announcement of the Honourable Commissioner of Environment and Water resources that our contract with Oyo State Government has been terminated due to material breach.

We categorically deny any material breach of our contract and this is the first we have heard of any such matter. WestAfricaENRG is an international company working in waste management and recycling in countries throughout the ECOWAS region including many States across Nigeria, of all political persuasions.

WestAfricaENRG is among the largest private investors in the waste management sector across Nigeria. Since the political appointment of the Honourable Commissioner we have fought frustration and inaction within Oyo State.

We were correctly subjected to the contracts review committee from which no fault was found; latterly we were called to the ad-hoc committee on waste management presented and accepted by His Excellency Eng. Seyi Makinde on October 16th 2019, where the government was found amongst other matters to have failed in its enforcement efforts in all local governments of waste and street trading, the ad-hoc committee also found the politicisation of waste management to be a factor in the menace of solid waste in Ibadan specifically.

In fact, the only mention of WestAfricaENRG was to say that we have made “tremendous achievements in regards to cleaning the city”, from the immediate post-election challenges.

Stating that our company had not lived up to the expectations of the contract is a gross distraction of the truth, any PPP contract is as the name implies a partnership between Private and Public; it is the Government of Oyo State which will be found to be in significant material breach of the contract. Through the inaction of the Ministry of Environment have significantly failed the good people of Oyo State.

This move can only be described as a political move, and one which we believe will not serve the people of Oyo State well.

“Implementation? I only write long reports”

March 2, 2017
Paul O'Callaghan
CEO Blogs
There is no doubt that Africa is in need of infrastructural assistance; I am certain if many of the countries hand not sold off their natural resources for a pittance and a promise, the West would be making plans for ‘regime change’ here too. Is Africa in need of western consultants justifying their day rates? Is Africa in need of funding institutions conducting ‘consultation workshops’ but not examining the findings? I think not.
Read More 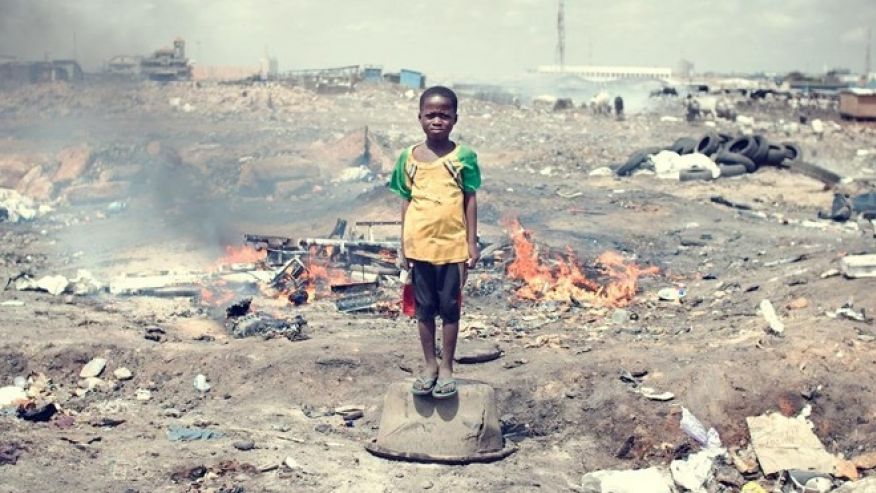 In God we trust, all others must bring data – W. Edwards Deming

May 23, 2016
Paul O'Callaghan
CEO Blogs
Recently twitter and the like were abuzz with the warnings of catastrophic proportion in relation to air quality, World Health Organisation (WHO) produced some lovely artistic videos of the nearing apocalypse, (are you starting to detect my cynicism??) and political bodies of all persuasions started to raise up and army, equal only to that of the wildlings in size and cause….
Read More

Why we are partnering Oyo govt –WestAfricaENrg

April 12, 2016
Paul O'Callaghan
Articles, Uncategorized
This was proved recently with its partnership with the WestAfricaENRG Limited, in a programme aimed at starting an integrated waste process in Oyo State, especially in Ibadan, the state capital. The partnership came about from the idea of developing a material recovery facility in the state capital.
Read More 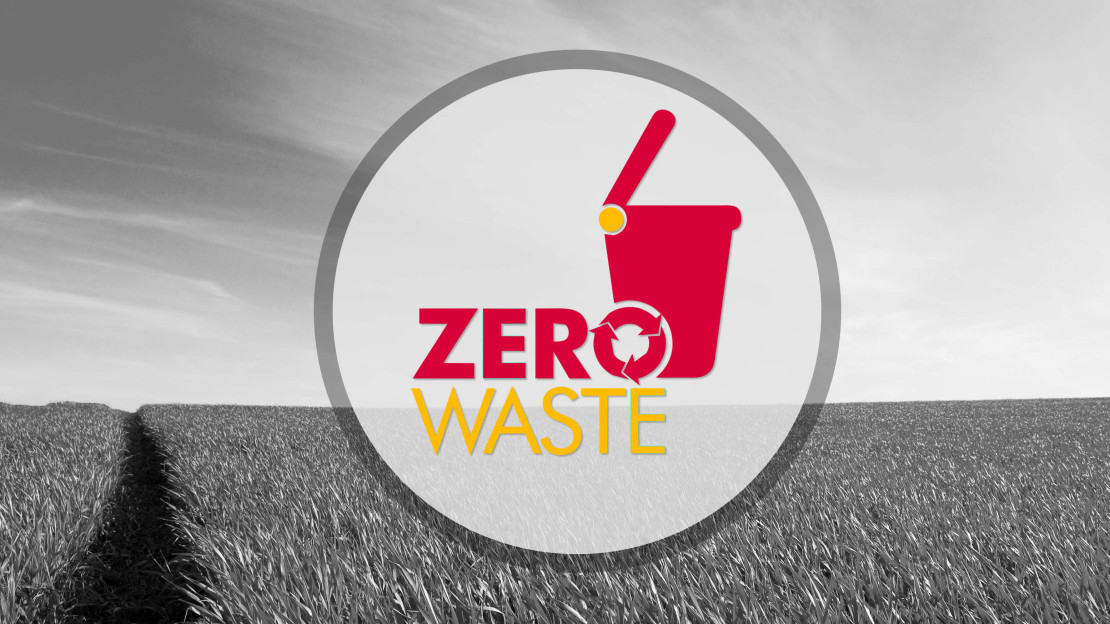 February 22, 2016
WestafricaENRG
Articles
We are committed to achieving a Zero Waste status for Lagos by year 2020. We’re working tirelessly with communities, businesses, government and the environment sector to inspire everyone to embrace the opportunities in the green economy and...
Read More 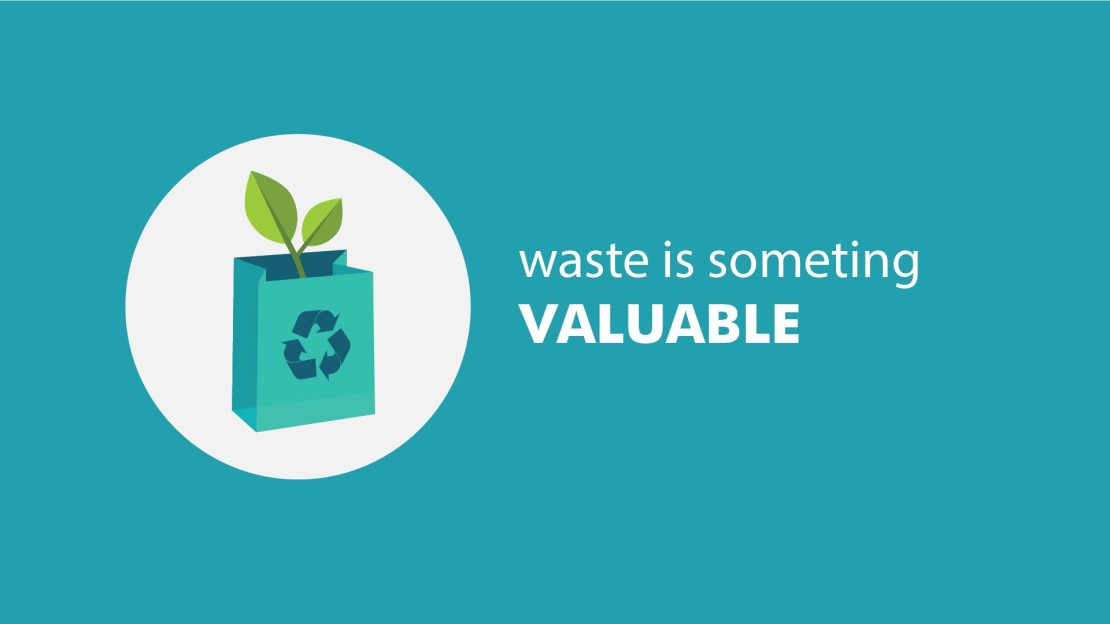 October 3, 2014
WestafricaENRG
Articles
Earlier this month I attended the 2016 executive sustainability forum and had the pleasure of listening to Jim Fish – Executive Vice President and Chief Financial Officer of Waste Management. In his presentation Jim discusses the circular economy and the current state of recycling.
Read More 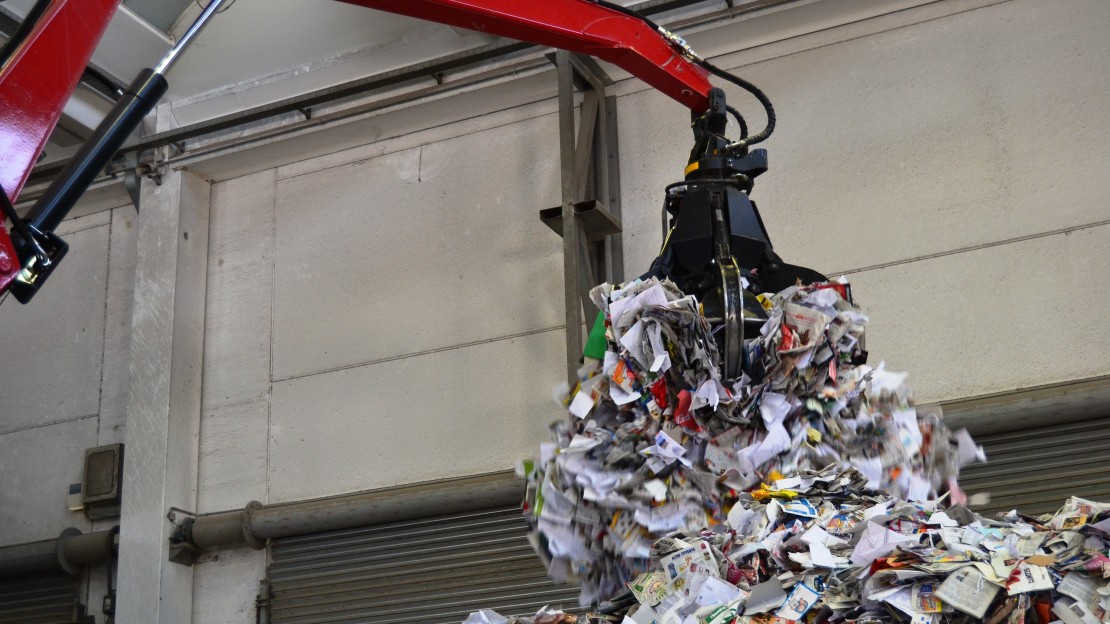 October 2, 2014
WestafricaENRG
Articles
With the increasing human population the needs for the people also increases. But the point of concern is that are there enough natural resources to service all your needs. What if these resources finish, this is one thing we need to ponder upon.
Read More